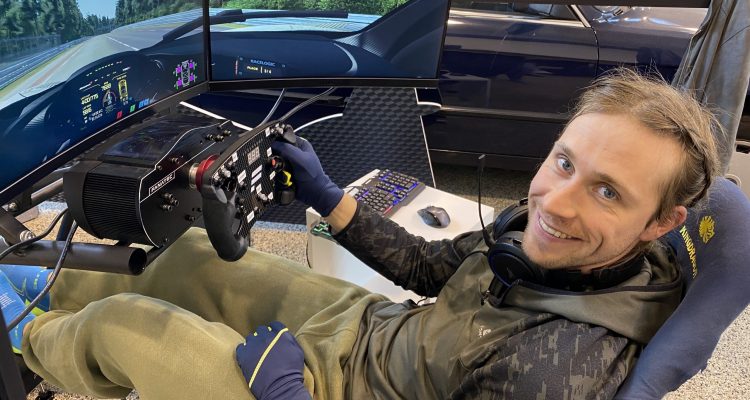 A productive final practise weekend for DIS SimRacingLab has come to an end, with 123 laps for the #45 and 147 laps for the #46. Final tweaks to the #46 setup, yielded personal best lap times for all the 4 driver crew, and the #45 proved a solid churning machine, whilst digging even deeper into data and telemetry. This evening saw Andi and Jannik doing preparations for their upcoming competition in the rFactor2 GT CHALLENGER 2020 SEASON 2, this time on one of the team’s favourite tracks; Sebring. 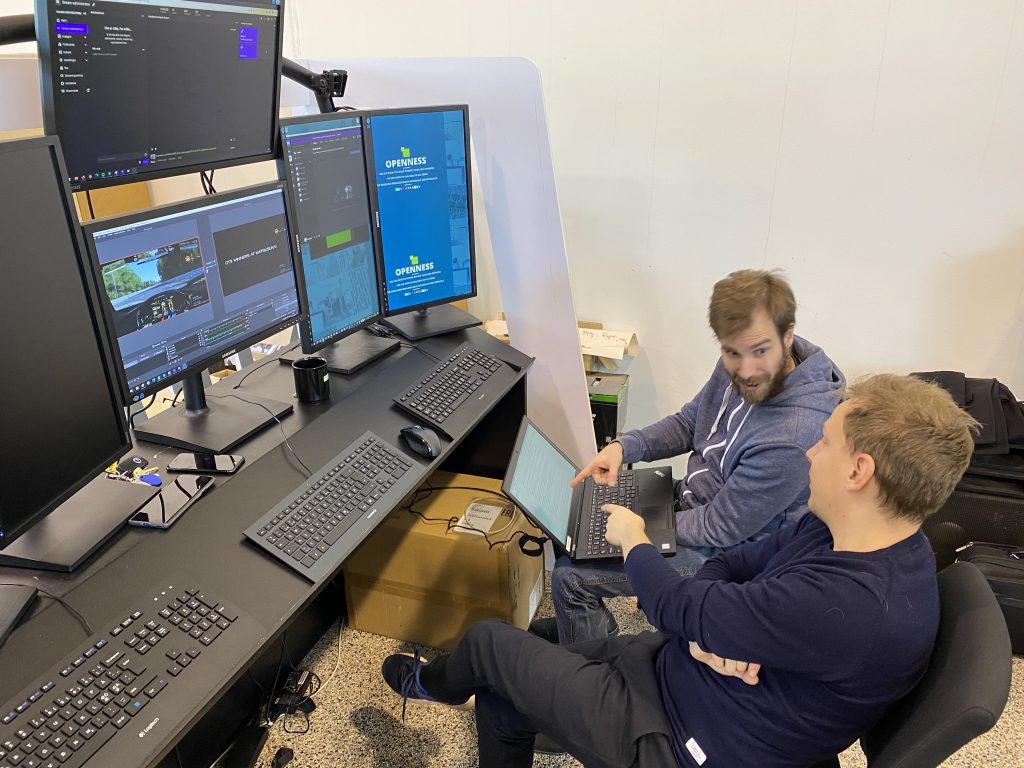 With all but Pit Engineer Casper in attendance, the day was spent getting mileage under each drivers belt for the final race of the GTR24h Series. In the #46 Olav really struggled to post a time under 4:05, but toward the end of the day and with some driver coaching from Jannik he finally bucked his slow trend and posted a 4:02 – the slowest of the team. Martin posted a 4:00, Morten a 3:58 and Nik took 3rd place on the teams leaderboard with a 3:57. This was (obviously) to the irritation of Mads, who previously held this, so we will see what happens during the week. The #45 performed in business-as-usual style. The #45 crew focused on long runs and data collection, to make create the right strategy for the race. 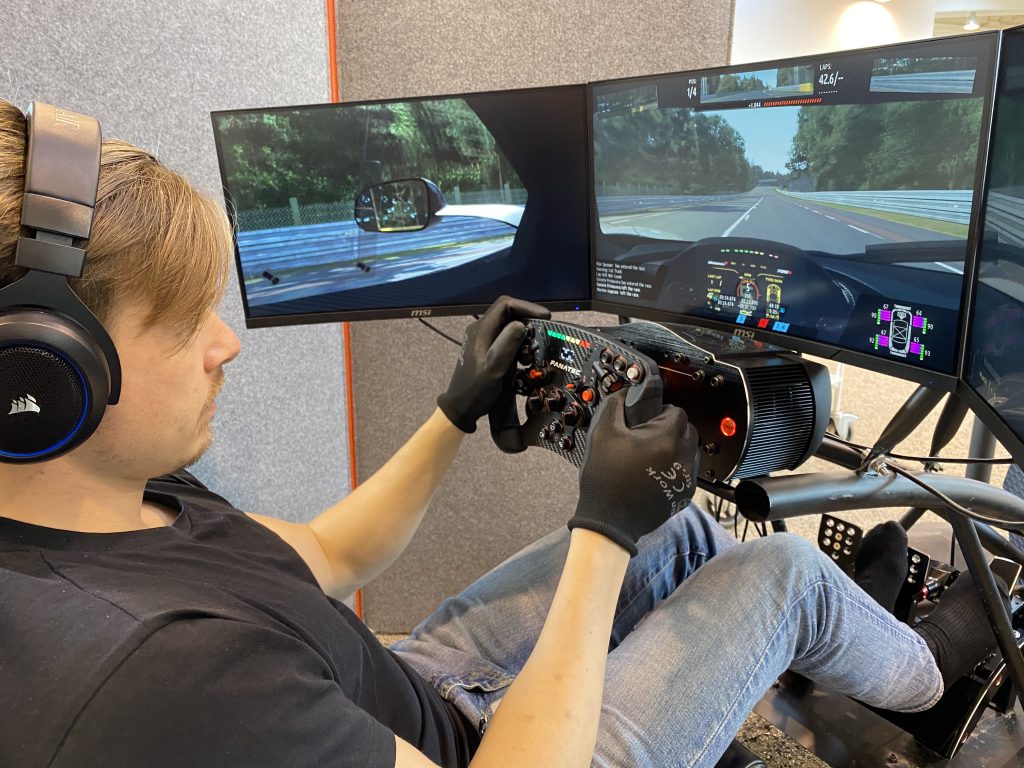 The long runs were competitive, without anyone feeling completely happy with them. In #46 Olav seemed most consistent with four stints around the 4:08 mark average lap time. Still with a few too many “Cut Tracks”. Two of his four stints were in the dark, which is also where he posted his best time. Nik exuberantly drifted his way to incredible lap times. He was almost never above 4:01, but had more frequent “Cut Tracks”. A couple of spectacular “off’s” to limit his completed stints proved frustrating. Oh well, it is the “for fun” car, so it will all be ok come Friday, Saturday and Sunday.

All in all a productive final practise weekend for DIS SimRacingLap. Now, there are only 5 more sleeps until qualifying day! – are we excited? Heck yeah!

WE ARE WORLD CHAMPIONS!

We are world champions! The title-deciding final race of the GTR24h EEWC series this past…

DIS SimRacingLab is making their final track-preparations this weekend, as the team gets ready…