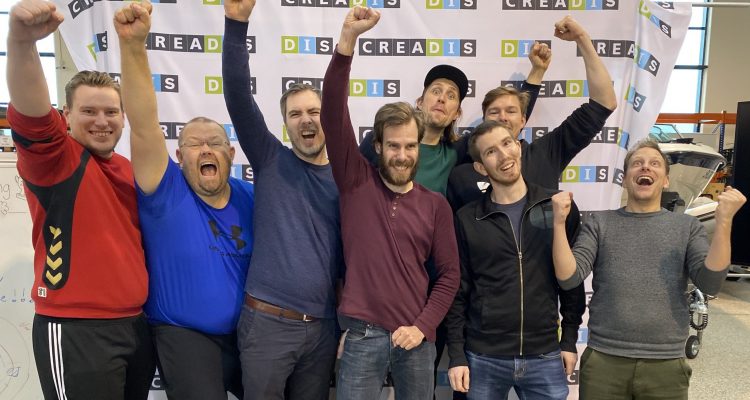 We are world champions!

The title-deciding final race of the GTR24h EEWC series this past weekend was a cracker. For our GT3 category, it was a two-way decider between #999 Team Rookie Monsters and DIS SimRacing Lab. We entered the weekend as favourites for the title with a healthy points lead, and we leave as world champions.

The big surprise for everyone, was the incredible pace of Borja Millan and colleagues in the #77 car. It truly stunned everybody, and HUGE respect from us for their sheer speed. We also award a well-earned 10 out of 10 for entertainment effect, as our main competitors for the GT3 championship, the #999 Team Rookie Monsters, decided to give their GT3 car a good old push with their LPM2 entry. Pushing them to P2 in Q2 – see it here. Although clearly funny, we were pleased the race stewards picked it up. The stewards ruled this “questionable” tactic was illegal, and a penalty was applied. This obviously took some of the pressure off our shoulders, as #999 now had to start further down the grid.

Right from the start the #77 car drove off into the distance, but after a short while got into some trouble. With some great driving from Andi, Jannik and Mads, we got to the lead and things felt good. However, it is a 24hr race, and sure enough, more challenges were to come. Around the 10hr mark, our #45 experienced a glitch and got damage; dropping us from the lead. Later the mysterious engine fail we also experienced at Matsusaka repeated itself, dropping us to further down the field. Sublime driving from the drivers, Andi especially, with an injury in his left arm, posting amazing lap times as a driving machine, helped secure a 4th place on the road.

This stood for a short time, until the #23 SimRacing MotorSport car revealed it had the SAME DRIVER for the entire 24 hrs…. This leaves us gobsmacked. How do you even eat, or do “bio breaks”? Weird images enter our minds, and we don’t really want them there. Incidentally, the rules stipulate every car must have three active drivers, so although amazing and fun, the #23 was demoted, elevating us to 3rd at LeMans. Listen to the interview with Andi and Jannik after the race here (starts at 21:18 in that video).

So, the season yielded three race wins and a 3rd place, making our car #45 WORLD CHAMPIONS.

Our #46 car – “the slightly slower car” – went well, getting as high as P7 in the race. It all went a bit pear shaped towards the end with a few crashes and damages, and a brain fart of forgetting to put wet tyres on the car after a crash. This resulted in yet another crash as the slicks didn’t grip on the very wet Circuit de La Sartre.

All said and done – with enormous enjoyment and fun – we, as a team will collectively say:

WE ARE WORLD CHAMPIONS 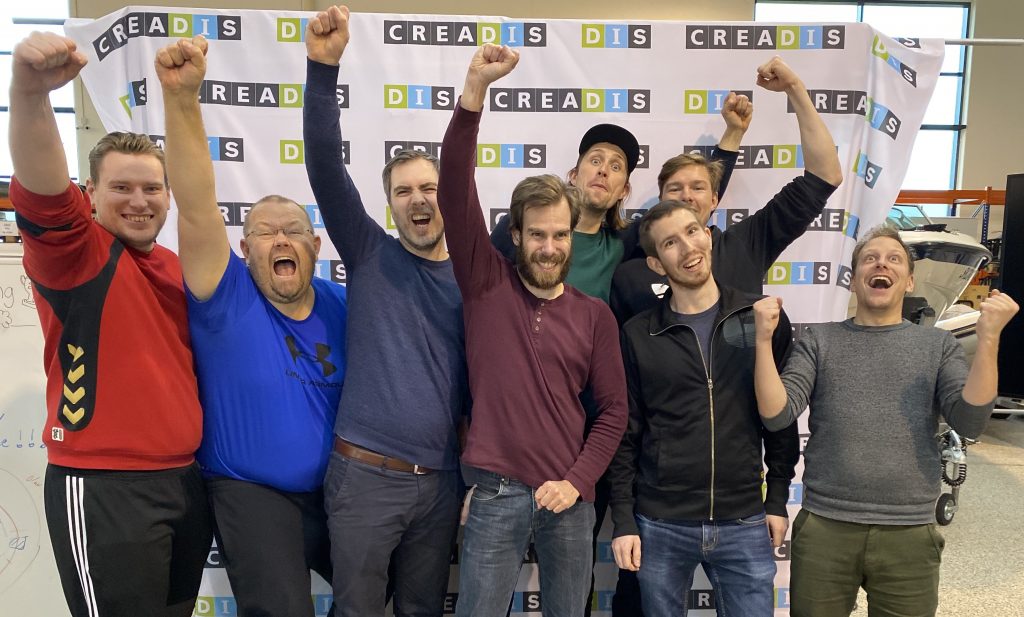 A massive thank you to our sponsors DIS (Dansk Ingeniør Service). Also a big thank you to every helper and supporter throughout the season, and to GTR24h.org. We will be back next year as we keep developing the team and we will make a public statement, when we have made final decisions on which category or categories we will compete in.

A productive final practise weekend for DIS SimRacingLab has come to an end, with 123 laps…

DIS SimRacingLab is making their final track-preparations this weekend, as the team gets ready…

DIS SR Lab to win the World Championship in their first full season?

It would be amazing, and although we try not to think about it, it is…